The Chinese Embassy held a grand reception at Convention Center Dublin on the evening of June 21 to mark the 40th anniversary of China-Ireland relations.

Almost 400 people attended the prestigious event. Charles Flanagan TD, Minister for Justice and Equality attended the reception on behalf of the Irish government.

At the reception, Flanagan and the Chinese ambassador jointly unveiled a set of Irish and Chinese 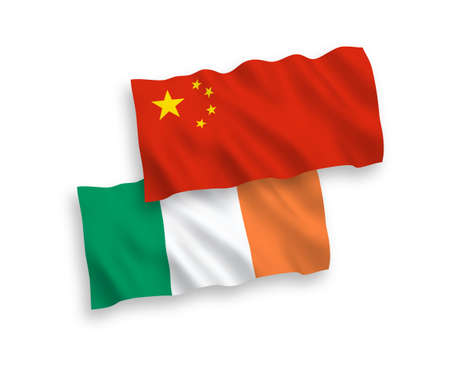 stamps to mark the 40th anniversary of the diplomatic ties between the two countries.